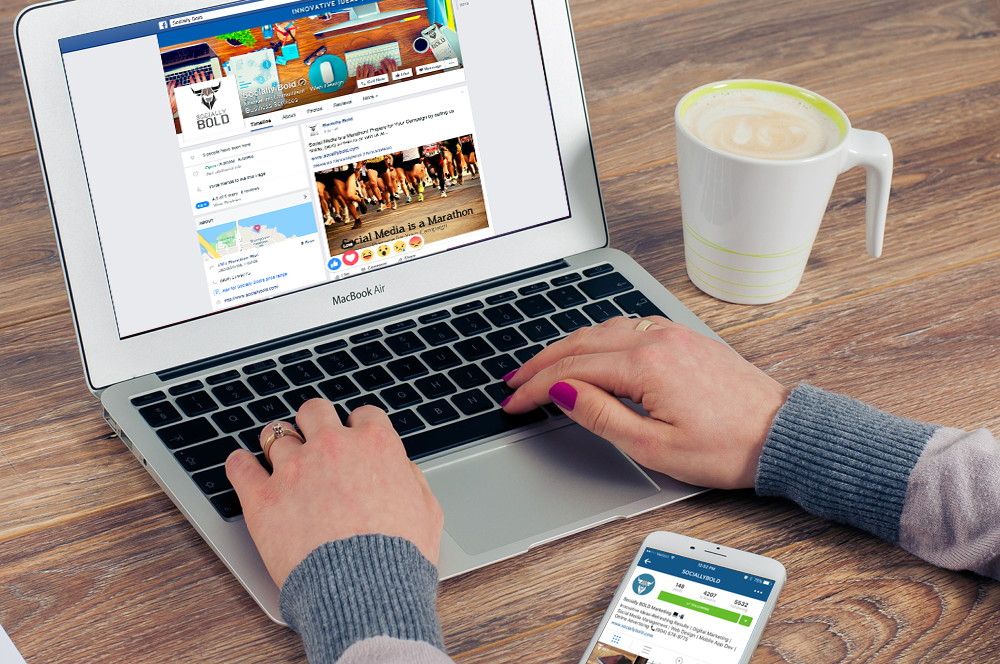 On Wednesday, Facebook rolled out the new emoji reaction buttons to Facebook users worldwide.  Facebook reactions provides users with five different emojis to react to information in their News Feed – Love, Haha, Wow, Sad and Angry..  “You can see the new buttons by either holding down the like button (if you’re on your phone or tablet) or hovering over it (if you’re on your desktop). Tap the Facebook reaction you want, and the icon for it will appear beneath the post, just as the like icon does.”

Are you ready to open up?  Now we can all express our

feelings!  Read something bad, you can add your ‘angry’ emoji

, maybe something makes you sad, add your ‘sad’ emoji

.  Interacting on Facebook news has reached a new level.  Per Facebook’s blog,  many users had complained that the like button did not accurately describe how they felt about a post. The emoji reactions will help bridge that gap.  Let’s face it – social media is Social and if you’ve ever seen the movie Inside Out, we just can’t be happy and like things all the time.

Facebook now helps us to further express our feelings and communicate visually how we really feel about a post.  Hold tight, we know the questioning people out there thinking ‘hmmm’. Facebook says that it isn’t using the data from new reactions in that way—yet. But that may soon change, according to a blog post from Facebook’s Krug:

“Initially, just as we do when someone likes a post, if someone uses a Reaction, we will infer they want to see more of that type of post. In the beginning, it won’t matter if someone likes, “wows” or “sads” a post — we will initially use any Reaction similar to a Like to infer that you want to see more of that type of content. Over time we hope to learn how the different Reactions should be weighted differently by News Feed to do a better job of showing everyone the stories they most want to see.”

On the personal side.

Facebook’s own research has shown that its news feed algorithm can make users happy or sad by showing them a greater proportion of positive or negative posts. Further research might help the company figure out the optimal mix of happy, sad, amazing, funny, and infuriating posts to keep users coming back to the news feed every day.

Think of it as a modern-day ‘Mad Men’ spin on the way media editors have always aimed to capture our attention with a mix of hard news, human-interest features, and entertainment on their front pages or in their newscasts. Over time Facebook could even adjust that mix for each user.

Now let’s look at the business side

Emoji reactions data could be just as potent when applied to Facebook’s advertising algorithms. Advertisers have always been focused understanding how people are reacting to their ads.  Reaction buttons, applied to Facebook’s massive audience, could potentially amount to a valuable analytical tool.

So what do you think?  Will you be incorporating more feeling to your news feeds? If you want to learn more about getting your business on Facebook, we’d