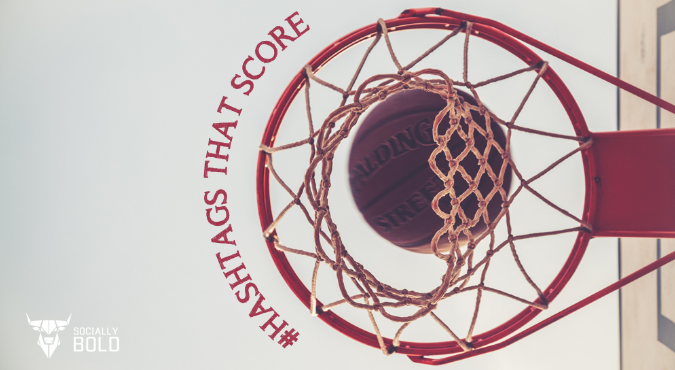 Hashtags are the language of social media and a great way to sort and manage posts. Incorporating hashtags into a business’s marketing strategy can help unite and connect followers, in addition to promoting certain products or services. Here are a few tips for using and sharing hashtags in social media.

While hashtags haven’t been around for very long, they  have become so popular in recent years that they are now making appearances in TV shows, songs, text messages, and posts across the web. Hashtags are indexed by a social network and searchable by users in those social channels. Once someone clicks on a hashtag, they are automatically linked to the page that has the same hashtagged keyword. If a hastag has enough of a following, it is considered “trending.”

Where Did Hashtags Come From?

The first hashtag was posted by former Google employee, Chris Messina, who worked in developer relations. He tweeted the first hashtag in 2007—the start of what would later become a very popular form of communication.

How to Use Hashtags

Using a hashtag in a social post is as simple as adding the ‘#’ sign before a single word or phrase without spaces or punctuation.

When creating a hashtag, make sure to use only those keywords relevant to the post or topic. Think about the audience and what they are looking for and use those keywords as hashtags. Hashtags should be titles, power words, or phrases that elicit action. Think of them as a headline that grabs its followers by the hand and leads them towards content.

Most social networks use hashtags to organize data and connect users to a common idea or goal, however the way that each platform incorporates them tends to be different.

Twitter: The network that brought us the hashtag is the most popular site to use it on. Users can find the trending topics on the left hand side of their Twitter stream.

Facebook: Clicking a hashtag on Facebook will relocate users to a separate page with posts that are visible based on a user’s privacy settings. Trending topics can also be found in the top right hand corner of the News Feed.

Instagram: Hashtagging on Instagram is great for finding photos with similar themes or subjects. Simply hashtagging a picture will create a link to a page with other pictures of the same subject.

Google+: Google+ uses hashtags similar to other sites, but with one major difference—it will add its own hashtags to content that it thinks it is relevant or contains popular keyword. Users can always opt-out of this feature through Google+ Settings.

Tumblr: When a user is creating a post on their Tumblr page, they will see an area at the bottom asking them to add “tags.” Once the blogger begins to type a tag for their post, Tumblr automatically adds a hashtag in front of it.

Pinterest: The main thing to keep in mind when creating hashtags on Pinterest is that they’re only clickable in a Pin description. Hashtags aren’t searchable on Pinterest, so users will need to search for keyword to find content.

YouTube: Hashtag use within YouTube is most prevalent in the comments section. Users can leave comments with hashtags, which will then click through to a page with videos that contain that hashtag in their title.

Kickstarter: On Kickstarter, sorting by different hashtags can make it easier for users to find projects that they might be interested in investing in.

Vine: As a company owned by the creators of the hashtag, Vine certainly has hashtag functionality. As with other sites, adding a link to a Vine’s description will bring the viewer to a page with Vines on the same topic. (Source: SproutSocial)

Other Networks that Support Hashtags:

Will Hashtags Continue to Score?

In all likelihood, hashtags are here to stay. They have been absorbed into popular culture and are used throughout media channels. Hashtags will undeniably continue to be relevant in all media channels as a way to communicate quickly. To learn more about hashtag use call 904-574-9775, or visit www.sociallybold.com. Call us and we will help you find #hashtagsthatscore.